All right! The music page! That's why you're here, no?

Let's start with the beginning. As said on the home page, my first recordings were solely done with a Roland Juno 106, two tape recorders and one mixer. The so called ping-pong recording method. Record one track on tape one, then play that recording through the mixer, together with live playing of the synth, and record this result to tape two. And again and again... untill you have a "full recording", overwhelmed with noise and totally out of balance...

I still have most of those recordings. But no, really, you do not want to hear them :-)

I bundled them into a cd for my own purposes, "The early years."

Recordings made in Brussels, Belgium between 1986 and 1996

Between 2002 and 2005, some new instruments joined the studio. From then, I had about 4 years of boosting inspiration and made 5 full albums. Here they are.

This is the first album where I used a kind of "story in my head" method to complete the album.

Most important instruments used for this album: Roland JV1080 and RD250s, Novation A-Station.

This was a wish I had since childhood: to create an album describing the most common type of clouds. I finally felt confident to do it.

Then again, an album with a non-existing story. I imagined me a T-rex, at the end of the existance of the former continent Gondwana.

Are you surprised when I say astronomy is also one of my hobbies? Then you´ll understand that another dream of me was to describe several cosmological events...

This album is another non-existing story.

Many years have passed... and finally I found the time to compose and record again. As this felt like starting over I decided to use the same minimalistic setup as 30 years ago. With some new instruments of course. The songs are named as Movement 1 to 8 as I did not use any theme.

My good friend and fellow composer Danny Gijbels (Guy-Lian Music) started to work on a new album describing all the planets of our solar system. One song (Earth III) we did together and this gave me the idea of doing something similar but different: what about all the smaller objects? Well, here they are!

Recordings made in Haacht, Belgium in 2020. 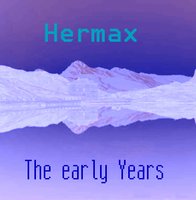 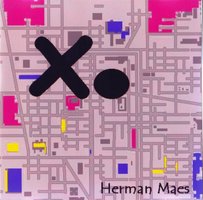 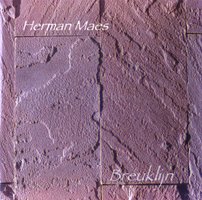